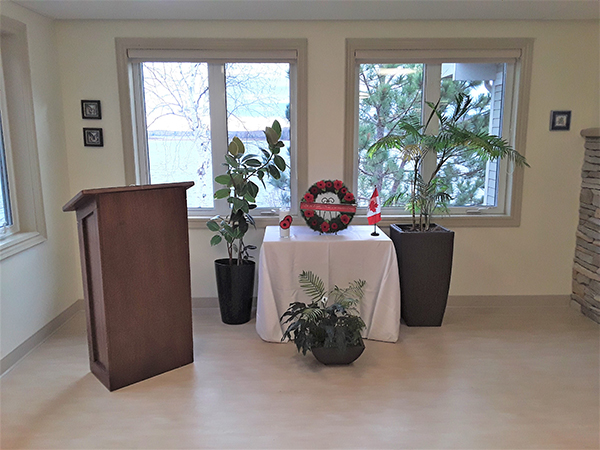 Maison McCulloch Hospice is seeking new members to serve on its Board of Directors. Candidates should be passionate about palliative care and advancing the mission of the Hospice in our community. Previous Board experience is desirable as well as a knowledge of the local health care system and/or experience in organizational management and administration. We are looking for leaders who want to volunteer their time to make a difference for those on their end-of-life journey.

If interested, please send your resume to Colette Pepin, MMH at colette@maisonsudburyhospice.org attention to the Chair of the Governance Committee.

Watch as staff, volunteers, board members and friends of the Maison McCulloch Hospice and the Sudbury Hospice Foundation give a big hug (literally) to Greater Sudbury’s only palliative care facility.

The hospice launches a new capital campaign, entitled the Stand By Me campaign, to raise funds to double the size of Maison McCulloch Hospice.

The above video was livestreamed earlier this morning. You can watch a playback of the video by clicking the play button.